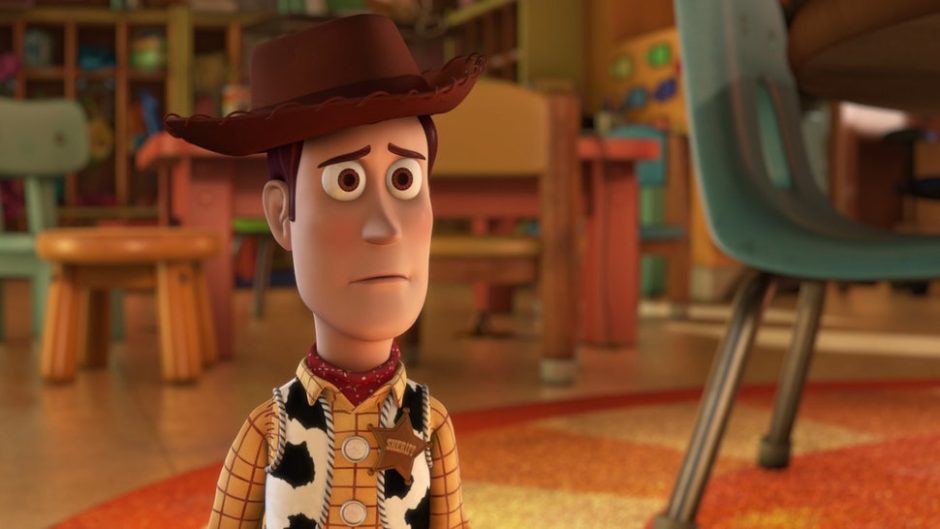 Yesterday I took my kids to see Toy Story 4 and there was a particular scene that had my wheels turning after the viewing.

Woody, in his attempts to deal with his newfound obsolescence, had been taken hostage by Pixar’s version of an antique Chatty Cathy doll named Gabby Gabby. Gabby had spent her entire life being overlooked due to the fact that she was created with a broken voice-box. Woody on the other hand, despite being created nearly 70 years prior, had a voice box and pull-string in perfect working order.

“There’s a snake in my boot!!”, “Reach for the sky!!” and “You’re my favorite deputy!!” were all just a string-pull away. Woody had a voice. It’s no wonder he had always been able to find someone to love him.

Considering the sexual harassment charges that have been levied at former Pixar CEO, John Lasseter, it’s tough not to see the relationship between Gabby Gabby and Woody as anything but a veiled apology from Pixar and a much needed one. “Somebody’s poisoned the waterhole!!” at Pixar and Pixar was right to fire John Lasseter. Let’s just get that out of the way before we get started.

I also want to note that I am male and I understand that there is a lot of anger at men in our current culture. I understand that millions of men who came before me have committed heinous atrocities against women and therefore there will be some people who will dismiss any viewpoints I have that attempt to defend men as being mansplaining and moreover a defense of rape culture. Or as one woman told me on a feminist forum I commented on recently 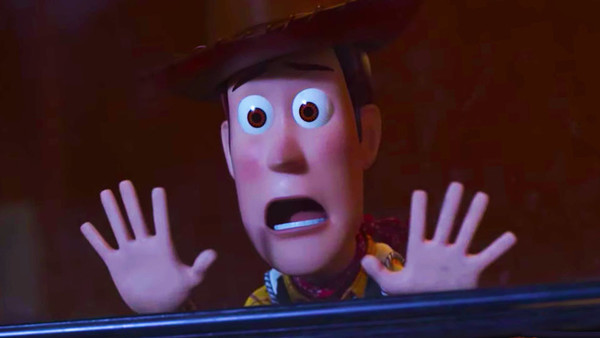 As there is nothing I can do about the generations of rapist assholes who have brought shame on the male sex and nothing I am willing to do to change my gender, I feel it is my duty to be a good man. The world really seems to need more of those.

“Do men really have to lose their voice so that women can finally have theirs?” 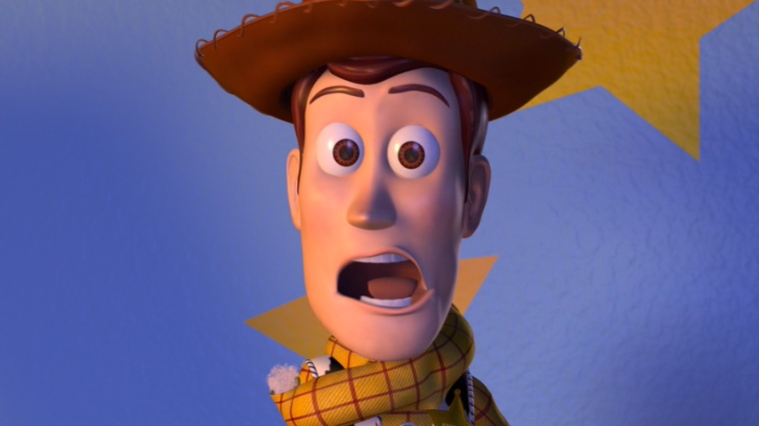 On the surface this doesn’t seem like such a bad thing. Who among us doesn’t wish we could stuff a sock in Donald Trump’s disgusting mouth or the mouth’s of some of his more vocal followers? America has a very real problem with toxic masculinity. But I believe telling men to sit down and shut up is a less-than effective strategy for bringing about the changes, we, as an enlightened people, are actually seeking.

I would love to have seen Woody, instead, help Gabby to find a way to repair her voice-box. I’m confident that this was discussed in the Pixar writing room and more than likely dismissed as being too close to Tarzan saves Jane scenario, which we can all agree that our zeitgeist has far too many of these weak-woman needs a man stories. But still, I don’t want Woody to lose his voice, nor do I want males, as a whole, to lose theirs. Men don’t need to lose their voices. They need to change what they are saying and even more so, how they are thinking. And this will never be accomplished by shaming men into silence.

Men do not need to be quiet, but rather quieter. They do not need to sit down and shut up, but rather they need to stand up and fight for equality for all women. And if a man has a thought that is sexist, I would like to hear that thought, because it is only with knowledge of antiquated thinking can we begin to address the systemic problems present in male society that make males, almost exclusively, the perpetrators of violent crime.

Men do not need to lose their voice-boxes, but they do need to listen, because right now there are a lot of women finding their own voice-boxes and they have important, tragic, beautiful, amazing, heart-wrenching, horrifying, enlightening things to say.

Silencing men only leads to resentment and locker room conversations where women are degraded and laughed at. When a man says something degrading about a woman, I want there to be another man there, with a firm, confident voice, to compassionately educate about how these disgusting attitudes hurt all women and by extension all people.

Because that’s how you change the world.

I don’t want Woody to lose his voice.

I just want Gabby to find hers.