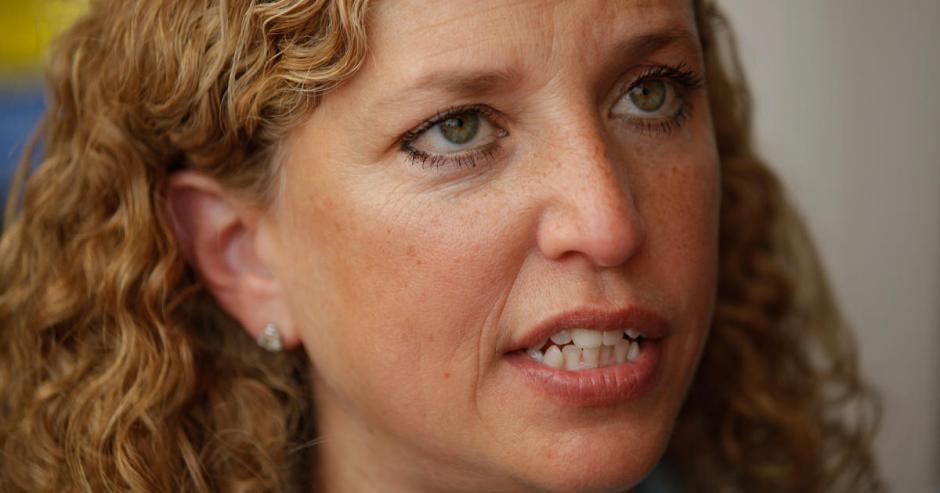 Since the Democratic National Committee was busted rigging their own primary in 2016, they have faced tremendous pressure from Progressives to move their platform to the left. Senator Bernie Sanders has infiltrated the party and has called upon his Progressive legions to perform a hostile takeover of this party in shambles.

Sanders position in the party, while still being out of the party, has caused a tremendous amount of confusion. One could even go so far to say that the party has been split into two factions, traditional Democrats who are so blindly loyal that they simply refuse to acknowledge that there is a problem, even as their party just endured a historic beating at the hands of an equally splintered GOP and a Progressive wing of the party, that is so disgusted by their antics, that they refuse to even identify themselves as Democrats and simply refer to themselves as Independents.

These Independents are angry and rightfully so. The party that had an opportunity to usher in a new Progressive age, has spent the last year spitting in the faces of the very people who are seeking to reform and redeem it. Once the party of the people, the Democratic Party has fallen under complete and utter corporate control.

Like most corporations, the party does not actually learn lessons, but merely tries to put on the facade of having learned said lessons. Instead of yielding to the voice of the next generation and embracing the changes demanded, it acts like a machine, throwing out smoke as it malfunctions towards its next huge embarrassing failure. It sputters along, crunching data and spewing out tired old tricks to please true-blue loyalists while continually touting how they are better than the other machine.

It is a party that has completely lost its way and its sense of purpose. It masquerades behind the facade of diversity, knowing all too well that the bar has been set so low by “the other guys” that simply parading out women and people of color will be enough to persuade their core constituency to show up vote for the next round of say anything and do nothing candidates, simply due to the sickness of identity politics. 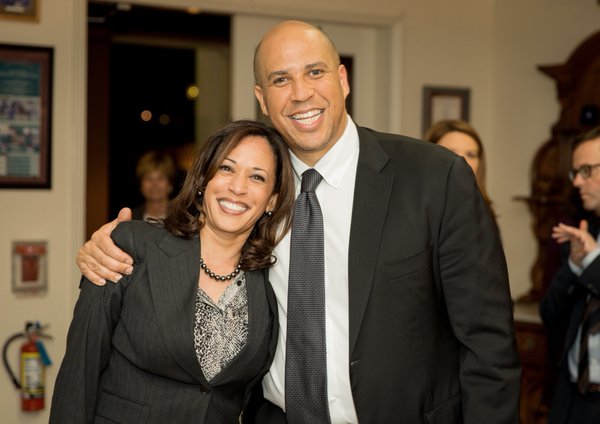 So it should come as no surprise that the latest deceptive maneuver on the part of the DNC involves making false allegations of racism against Progressive members of the committee who were setting up to have Sanders officially join the party in return for making him the party’s nominee for President in 2020.

A recent ousting of Progressive members of the DNC was masked as a defense of diversity, when James Zogby and other prominent Progressives were purged from their positions in the party behind false allegations of racism, accusing Zogby and other Sanders’ loyalists of attempting to sabotage three prominent black female members of the DNC. These accusations were entirely false and it is absolutely disgusting the way the DNC used race and gender as a way to subvert the Progressive movement within the party.

To understand the shenanigans of the DNC, one must first understand that it has been divided into two factions; the Progressive faction is loyal to the vision of Bernie Sanders and Keith Ellison, while the much larger faction is loyal to Tom Perez and the party’s corporate donors. While the Progressive side fully accepts that they are trespassing in a party that does not want them, the corporate Democrats are made arrogant by the embarrassing presidency of Donald Trump.

The corporate, third-way Democrats, are willing to suffer the interlopers as long as it works to their advantage. They smile and pretend to align with Sanders’ progressive values, while promising their corporate donors that these positions will never come to pass. The party would love to have the support of Sanders’ legion of followers and are willing to pay lip-service to their demands, but when it comes to actually making real changes to the party platform, they would rather alienate Progressives and count on anti-Trumpism to pull in new voters to replace the Progressives they purged for having the audacity to rock the corporate boat.

So what are Progressives to do?

While Progressives are right to be angry and it certainly makes sense to want to abandon the party, to do so would be to play directly into their hands. The Democratic party is actually counting on you to DemExit. In their eyes, it is better to shake out the rabble-rousers and take their chances on using Trump’s utter incompetence to lure in new voters to replace you. Their goal is to use their corporate media arms to scare the masses into showing up in record numbers to vote for corporate Democrats in 2018 and 2020, while leaving Sanders and his followers out in the cold. By this point, they are hoping that we will have grown tired of failure and will simply give up and disappear.

In addition to traditional media manipulation, organizations like David Brock’s Correct the Record are still wildly active on social media, spreading misinformation on Bernie Sanders and espousing faerie tales about third-parties in hopes of splintering Progressives further and prohibiting them from taking a meaningful role in reforming the Democratic Party.

If someone is trying to convince you that you should stop trying to infiltrate the Democratic party and should instead invest your energy in some pie-in-the-sky third-party, then chances are high that these people are actually paid operatives hired by a Democratic Super-pac.

So what is the solution?

The solution is to simply follow Sanders’ example and remain Independent while infiltrating your local Democratic party. Do not donate money to the party and do not succumb to voting for corporate stooges like Debbie Wasserman Schultz, Cory Booker or Kamala Harris.

If you are in a state with closed primaries, then you will have to register as a Democrat or else you will be completely shut out of the process. But this doesn’t mean that you are a Democrat. It means you are simply operating behind enemy lines, as Sanders did in 2016. You still won’t vote for corporate candidates and you still won’t donate money to their corrupt party.

In addition to boycotting, we must also donate our time and money to Progressive candidates and the media outlets that support them.

Destroy the current Democratic party. Infiltrate it and take it over. Knock down the corruption and rebuild it in the image of Bernie Sanders.

Political Revolution is a hard and grueling road.

It is not for the weak or faint of heart.

Let’s fire every last one of these corporatists.

Only then will we have our revenge for 2016.

Only then will we have our Political Revolution.

10 thoughts on “It’s Time to Fire the Democratic Party”